Some cases of linearization in mathematical programming 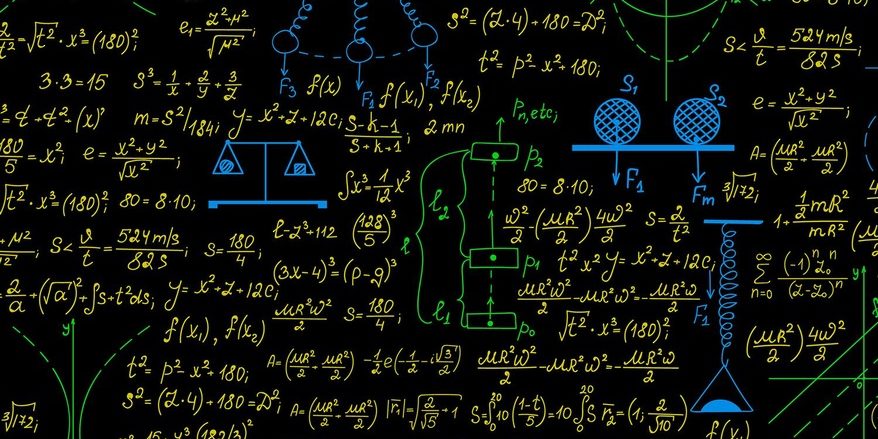 The first step to resolve an optimization problem is to model reality with mathematical language, that is, rewrite it with variables and their relations. Often, reality leads to non-linear relations between the variables defining it. In mathematical programming, the concept of linearization consists of approximating a given function using a linear function in an interval to be able to apply techniques and optimization solutions used for linear problems. For anyone not familiar with this concept, a linear function is a first degree polynomial function, in other words, something like:

This article aims to describe some of the most frequent cases of linearization used in the modelling of optimization problems.

The formulation of this linearization can be found in the blog article  “How to Formulate a Piecewise Linear Function”.

1. The variable y must be greater than any of the variables x, that is,

If the variable y were in the target function in a minimization problem, we could consider eliminating the restrictions of point 2. In practice, this simplification can only be carried out if you are certain you are always going to reach the optimal point, otherwise the condition cannot be met.

Modelling of minimum would be done in a similar way.

There are more cases of linearization and modelling than those described in this article. Trying to write them all down would be absurd, if not impossible. For anyone wanting to learn more about modelling techniques, the book “Model Building in Mathematical Programming” by H. Paul Williams is very interesting.

How to make optimal planning and allocation of corporate resources
20/04/2022
Follow us!