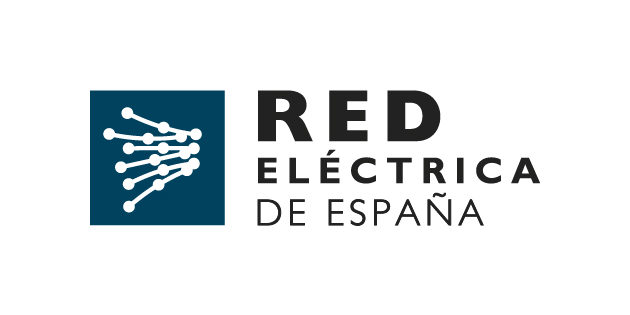 Could you briefly explain the role of your department in REE?

The Operations Applications Department has the mission of developing and maintaining specialised software for the operation of all aspects of the power grid in order to ensure its operability, effectiveness and efficiency. We must evaluate and periodically monitor the suitability of various operational applications to make sure they are meeting all requirements and to establish programs to enhance them.

What were the objectives of the project in which Decide has collaborated? What benefits did you expect to obtain?

The project had two clear objectives:

The MAREA tool has a stochastic Unit Commitment that solves multiple scenarios in which there are variations in expected wind generation and possible random failure in thermal generation systems. The scenarios may be diverse, encompassing the long, medium and short terms. The conclusions drawn from studies conducted with MAREA will be more accurate if the number of scenarios is high and there is a wide range of solutions to calculate sensitivity indices that guide the planner and programmer in the decisions to be made.

It is evident that the resolution time increases alarmingly if the number of scenarios to solve is high. Therefore, and although progress has been achieved in this regard in earlier projects, the project developed posed a first line of action focussed on reducing MAREA’s calculation times. This time reduction has been achieved by introducing dynamic stop criteria that depend on the progress of the algorithm and by establishing controlled relaxations in the problem constraints if no solution is found for the scenario under analysis.

We must also take into account that as non-controllable power generation increases (wind, solar thermal, solar photovoltaic, … ), and the use of electric cars and of active demand management rises, their weighting in the system’s generation/consumption mix will be subsequently higher. Given the large variability in their expected values, for short- and medium-term timeframes, it is essential to have a tool that is as responsive and fast as possible, and which gives immediate, effective solutions to the operator taking into account these variations.

From among all the companies that submitted a bid for the project, why did you choose Decide?

The project was part of a very specific area of technical research; therefore we looked for a bidding company with a thorough knowledge of the CPLEX optimisation engine and the ODM environment. After evaluating the different bids, Decide obtained the highest technical score. Though it was not the cheapest option overall, we deemed the average price per hour to be reasonable and within market standards.

Would you say that you have achieved the project’s objectives? Do you believe it is a success?

Would you say that you have achieved the project’s objectives? Do you believe it is a success?

The project was proposed, on the one hand, as a research study in which the outcome would directly lead to improvements in the current algorithm by applying new methodologies. On the other hand, a new SW would be developed as a prototype with hopes to consolidate it in REE’s activity.

With respect to the first line of work, we do believe that REE’s expectations have been met and that, thanks to the inclusion of stopping rules and the controlled relaxation of constraints, scenario resolution times with MAREA have shortened significantly. That is why we view it as a success.

In relation to the second line of work, Decide has developed a prototype that globally fulfils requirements but is highly complex and would take a lot of work to be fully integrated into the current MAREA tool, whose current functionality is very far-reaching and which has a highly versatile interface. The choice of the ODM environment was made with the idea of having a tool that offered simple development and maintenance of the application; in that regard, it has not met our expectations.

Now this collaboration is over, what is your opinion on the work carried out by Decide? What would you highlight?

The work Decide undertook for REE can be described as highly satisfactory. Decide has shown itself to be a serious company with technically qualified personnel who have fulfilled the commitments undertaken within the framework established in the contract.

Is it better to buy a software product or hire a customized development?
02/12/2021